So, I know it has been a very long time. School, college applications, and other activities have kept me from updating. But, here is my amazing year in music: 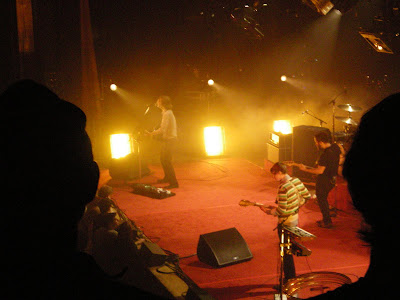 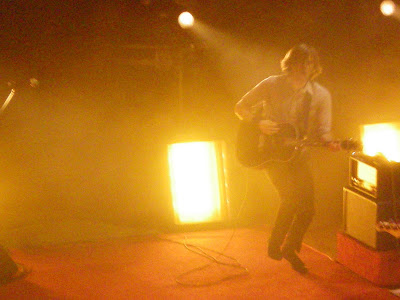 I saw Death Cab for Cutie in early May for a birthday present. Ra Ra Riot and Matt Costa opened and it was my first time seeing Death Cab. It was a very good show. 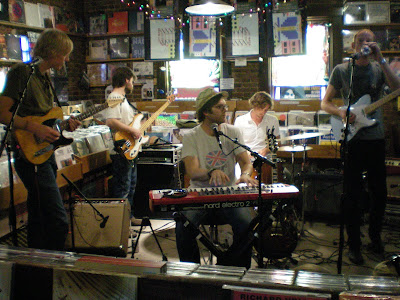 I saw the Fruit Bats play at Grimey's in September for Labor Day. The Ruminant Band was one of my favorite albums of the year and it was great seeing those songs performed live.

I also saw Ben Kweller play at Grimey's in March. He only played four songs but they were requests so it was a random assortment.

I got to see my absolute favorite band, the Decemberists, play my favorite venue, the Ryman, in September. It was one of best shows I have ever been to and seeing Hazards of Love in its entirety was so excellent. Shara Worden was mind blowing. My friends and I were so blown away by her. During the encore of "Sons and Daughters," Colin invited people up on stage and everyone sang along. I got to meet Colin after the show which was amazing.

I saw St. Vincent and Andrew Bird play the Ryman in October. Both were wonderful, even though Andrew had a cold. Annie Clark's voice is so beautiful and Andrew is so talented.